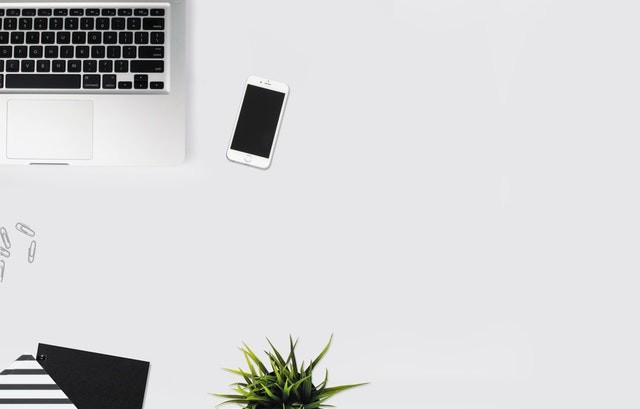 Someone asked me a question on Whatsapp few days back and I thought to write about it comprehensively.

And you ask, what makes a developer senior, junior or lead?

In a company like Microsoft, there are Software Engineers and below are some of the engineering titles:

This is so that there will be structure and orders. In most cases also, the more senior an engineer is, the more coding experience they have. Although some write less or no code as they go higher.

Some of these folks no longer write code but at one point or the other in their career, they have written tons and lots of code. Some have written code that are in our operating systems today and some are actively making improvements to thise code bases.

As at the time of writing this post, I have been writing code seriously for 9 years. I remember the first program I wrote – it was not a Hello World rather it was a VB6 Program that displayed a picture in an image box. From there I moved on to learn C# and haven’t looked back on .NET since then. Do you now callme a Senior Developer/Engineer because I have been writing code for more than 5 years?

In Summary (or not)

The number of years you’ve been writing code does not necessarily define your seniority in programming.
Going around in circles still brings you to the same point in the future.

To grow as a developer, you will need to spiral out of the circle and take up challenges.

I remember when I was a Technical Evangelist Intern, my first task was to improve the visitor management system of the subsidiary, the only apps I had wrriten at that time were Windows Phone apps (I may never put those apps on my portfolio ever). Although it was not my primary responsibilty to do so, I saw it as a way to add value while I do my job. I asked a few questions, started on the code and in about 2 weeks, the application was out for us. Trust me, it was not perfect, it was maybe even far from good but it was working – save some crashes. I continued updating the app when I became a full-time employee as a Modern Apps Consultant. After I left Microsoft in 2017, a company reached out to me to develop a visitor management system for them becuase they saw my app at the Microsoft Office. I had taken my small software business seriously then, so I could engage them as company. After a few meetings and proposal defense, we got the contract. Writing the projects, I only wrote code for a small bit of the solution becuase I now had a team of developers who worked on the solution.

My point: if I had not taken that challenge to improve the visitor management system, I may never have gotten that contract. So, continuously seek challenges to improve yourself and help others.

It doesn’t exactly matter if you’re a junior dev right now or not, you shoulld seek to grow daily (or weekly). These little additions to you make you a better developer.